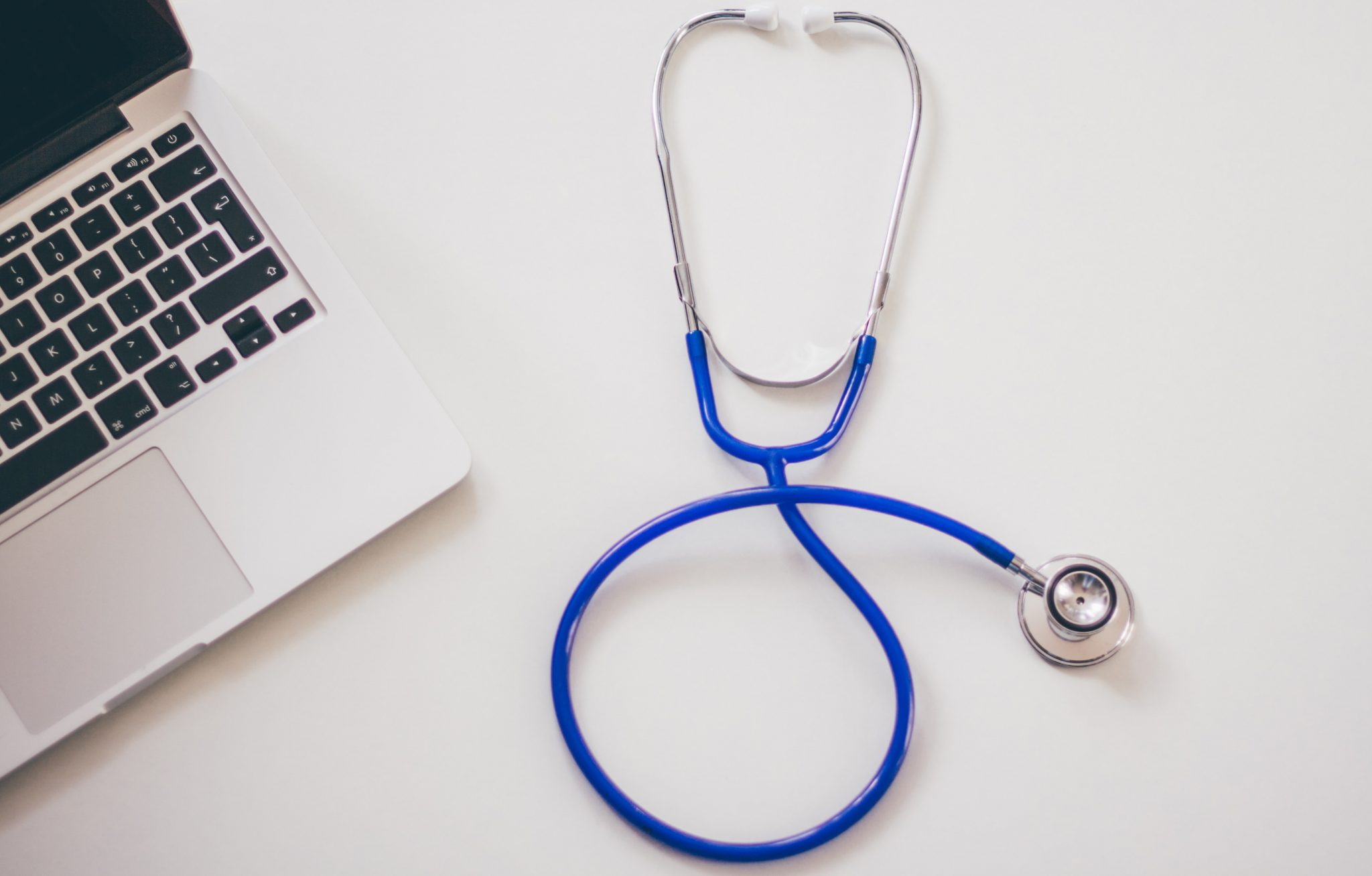 “The controversy that often accompanies discussion about abortion belies the fact that the vast majority of Australians actually support women’s access to safe and legal abortion services. The time is overdue for the law to reflect this reality.  In South Australia, that time is now.”

On 5 December 2018 the Statutes Amendment (Abortion Law Reform) Bill 2018 was introduced into Parliament by the Honourable Ms Franks MLC.

The Bill is a Private Members Bill, introduced by the Hon Ms Franks MLC “…with and for the South Australian Abortion Action Coalition (SAAAC).”  The Women Lawyers Association of South Australia (WLASA) supports SAAAC and their campaign for law reform in this area.[1]  Please visit the SAAAC website to find out more or listen to the second reading speech here.

The Bill seeks to amend the Criminal Law Consolidation Act 1935 (SA) and the Health Care Act 2008 (SA) in order to reform abortion laws in South Australia.

Background to the Bill

In 1969 when South Australia’s abortion laws were introduced they were considered progressive.  However, as the Hon Ms Franks MLC notes in the Bill’s second reading speech, these laws are no longer fit for purpose and now act as a barrier to best health care for women, particularly for women in regional or remote areas.

In South Australia abortion remains in the criminal law and the current regime presents numerous hurdles for women to overcome in order to access this health service.

“Best quality abortion care is enabled when abortion is a woman’s decision, is affordable for a woman and is accessible regardless of her location or her income.

This bill provides that abortion should be removed from our criminal laws and regulated like any other health service.  It is a simple proposition the intent of which is supported by overwhelming public opinion of the people in Australia.

… Various studies conducted in the 21st century have consistently shown that at least 80 per cent of Australians support the statement, ‘A woman should have the right to choose whether or not she has an abortion.’ Most people are in fact surprised to find that abortion is still defined in our criminal law.”[2]

Barriers to best health care under the current laws

South Australia’s current laws concerning abortion are found in the Criminal Law Consolidation Act 1935 (SA) which, as its name suggests, makes it a criminal offence for a woman to have an abortion or for a doctor to administer an abortion, punishable by up to life imprisonment, unless certain criteria are satisfied in order to make the abortion legal.

In order for the abortion to be legal:

Fact Sheet 5 on the SAAAC website provides a helpful explanation of these requirements, how they fit within technology and society today and how they present serious barriers to best health care.

These apparently arbitrary requirements were installed when abortions posed far more serious health risks. They were a product of their time and the way society viewed women’s personal autonomy with respect to their bodies.  These requirements have numerous unnecessary and negative effects on women in the community.  Some of these are highlighted in the Bill’s second reading speech and on SAAAC’s website.  For example, the requirements for a ‘legal’ abortion mean women cannot access early medical abortion (EMA) from a GP or by telehealth, despite those services being offered to women in almost every other jurisdiction, for example by the organisation Marie Stopes.[3]  This often means women in regional or remote areas are forced to travel thousands of kilometres to take EMA tablets at their destination before turning around for the journey home and sometimes experience the commencement of their abortion on that journey home – “These experiences are totally avoidable and this is certainly not 21st century health care.”[4]

“Not only is abortion one of the safest health procedures in Australia, it should always be a decision made not by a politician in a parliament but by the person who is pregnant.”[5]

The criminal sanctions only ever operated to pose more hurdles for women, and have fallen completely out of step with the majority of society’s views and the medical advancements available, including telehealth and EMA.

Some assert that the proposed Bill will radically deregulate abortion, remove conscientious objection by health professionals and the freedom to pray and offer pregnancy support near abortion clinics.  The Hon Tammy Franks MLC says these claims are wrong.[6]

Ms Franks MLC says under the current laws health professionals who have a conscientious objection are not required to provide abortion care and they must always refer patients to others who can provide care.  This will not change under the reforms proposed.[7]

Australians are lucky that health care is highly regulated in our nation.  Abortion is regulated by many relevant statutes, including the Health Practitioner Regulation National Law (South Australia) Act 2010 (SA), the Consent to Medical Treatment and Palliative Care Act 1995 (SA), and the Therapeutic Goods Act 1989 (Cth).  The reform proposed by this Bill does not change the current regulations.  These statutes, among many others, will continue to regulate abortion care under the proposed Bill.  Please refer to the SAAAC Fact Sheets that address this and other common misconceptions here.

Under the Bill women and their healthcare providers will no longer be constrained by the Criminal Law Consolidation Act 1935 (SA) but they will continue to be regulated according to normal standards and practices that govern all other health services, including specific clinical guidelines for each area of care.[8]

South Australia’s independent law reform body, the South Australian Law Reform Institute (SALRI) has been asked to undertake a review of abortion laws in South Australia.  The review will consider how the laws can be modernised to reflect current clinical practice, and will also look at making abortion a regulated medical procedure under health laws, rather than a criminal law issue (either as currently proposed by the Bill, or alternative options for doing so).   The question of adequate regulation and safeguards is likely to be a key question in the review.  For more information on SALRI’s review, to access online fact sheets, to take an online survey or email a written submission, please visit SALRI’s website.

As part of their considerations, the Law Reform Institute will travel to key regional areas such as Mount Gambier, the Riverland, Whyalla and Port Lincoln to consult with both communities and health providers.

Attorney-General, the Hon Vickie Chapman says given the complexity of abortion law reform, and that access to services can vary from region to region, it is important to hear the view of regional communities so SALRI can fully appreciate how the current laws apply across South Australia.[9]

The Hon Ms Chapman said SALRI was expected to finalise its report by 31 August 2019.

The WLASA is preparing a submission for SALRI’s review and we want our members to have their say.  WLASA values its members’ voices and would like to make a submission to SALRI that represents, to the greatest extent possible, our views as an organisation.  We have emailed our members a reference document and asked for their input into WLASA’s submission to SALRI.  If you are a WLASA member and would like to contribute, please email admin@womenlawyerssa.org.au.

Watch our social media platforms and our website’s policy blog posts and submissions tab for updates as this important law reform issue progresses.

We encourage you to access the resources linked from our website here, in particular the information on SAAAC’s website and the informative and moving second reading speech of the Hon Ms Franks MLC on 5 December 2018.