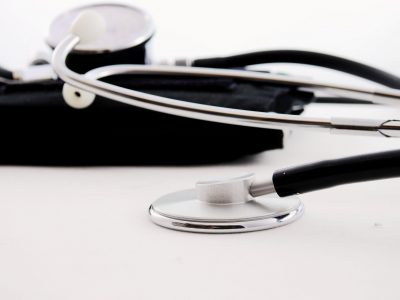 “In 1969 South Australia was the first state to reform abortion law but 50 years later, the law is outdated, discriminatory, and inadequate” WLASA President Kymberley Lawrence said.

“The current laws create legal uncertainty and are very restrictive for women and service providers” Ms Lawrence said. “These laws are out of step with the rest of Australia.”

Ms Lawrence said that abortion has been removed from the criminal law across the majority of Australian states and territories, most recently in Queensland in 2018.

“South Australian women, especially those who live in remote or rural South Australia, should be able to go to their local GP for abortion care instead of travelling long distances to Adelaide,” Ms Lawrence said.

Under the current laws, one of the restrictive requirements is that women can only access abortions at ‘prescribed hospitals’.

“This bill will allow women to access technological and medical advances such as early medical abortions,” Ms Lawrence said.

“Abortion is a health care procedure and should be regulated liked all other health procedures by health laws, codes of practice and regulations, not by criminal law,” Ms Lawrence said.