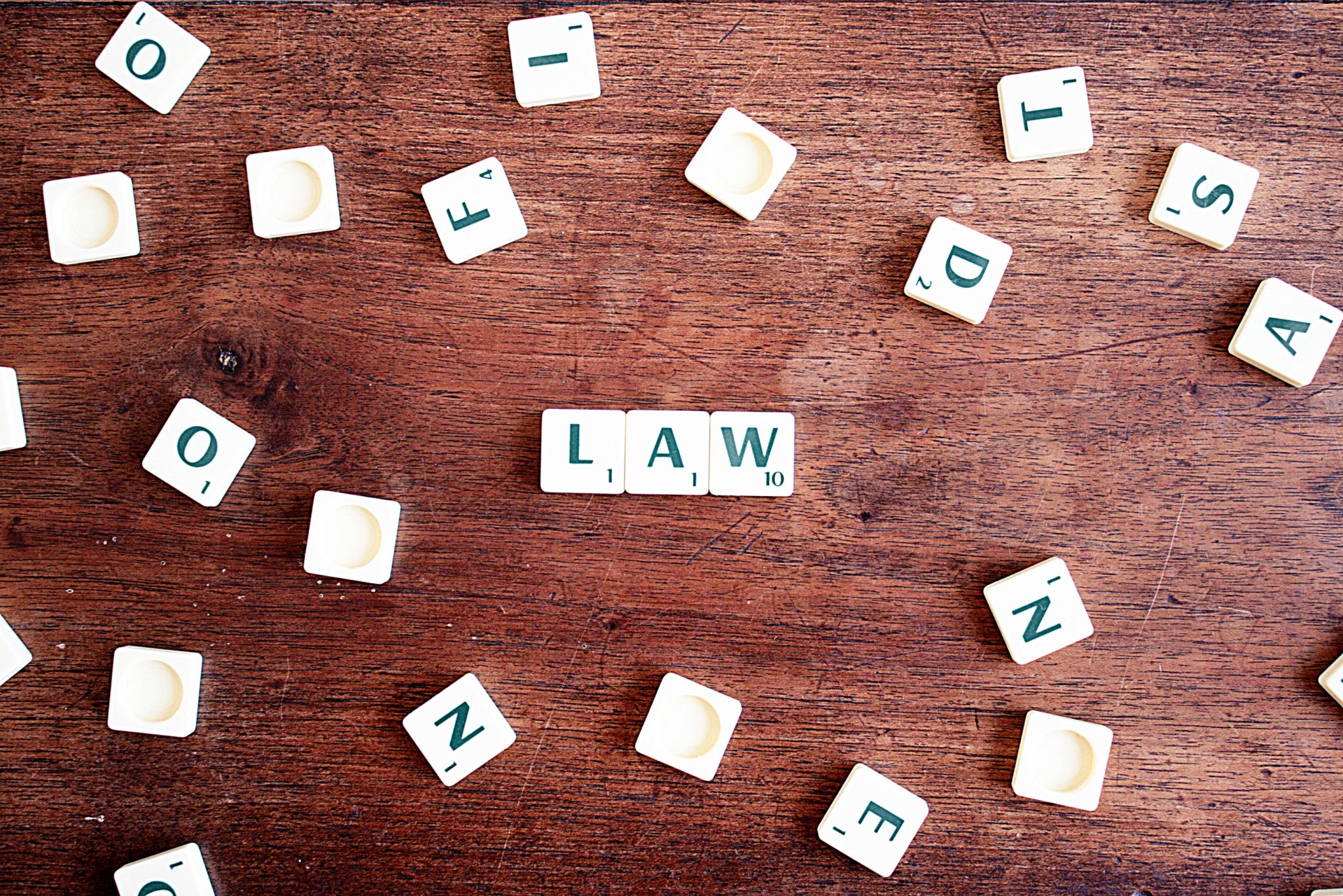 Posted at 23:02h in President's Reports, Uncategorized by WLASA 0 Comments

One of the WLASA’s key strategic objectives is achieving justice and equality for all women in the community and in 2019 the WLASA has continued to place a strong and dedicated focus on its policy work. The WLASA’s policy agenda crosses over a number of important issues. One of the policy issues of high priority for the WLASA in 2019 is our ongoing, active support of the campaign for abortion reform in South Australia.

I hope you enjoy the comprehensive report that has been put together by our Policy Sub-Committee, led by Jessie MacGillivray.

Abortion Reform in South Australia – Why do we need it?

NSW has just decriminalised its abortion laws. South Australia is the only state or territory in Australia to have abortion still criminalised.

Abortion in our State is regulated by the Criminal Law Consolidation Act 1935 which says it is a crime to give someone an abortion or give yourself an abortion. There are then a set of statutory defences available and it is these defences that health providers in South Australia utilise in order to provide safe, effective and legal abortion. For example, a doctor won’t be breaking the law if she/he administers a drug to bring about an abortion if ‘continuance of the pregnancy would involve greater risk to the life of the pregnant woman, or greater risk of injury to the physical or mental health of the pregnant woman, than if the pregnancy were terminated’[1] AND a number of other pre-conditions are met including that:

Are people ever prosecuted in South Australia for abortion offences?

We are aware of one prosecution in South Australia. In the 1973 case[2], a doctor was charged with two counts of providing an abortion unlawfully. On one count he was acquitted and on the other his conviction was later quashed on appeal.

If no one really gets prosecuted for the criminal offence of abortion, why do we need to remove abortion from the Criminal Law Consolidation Act 1935 (SA) (‘CLCA’)?

Currently, a woman and/or her doctors can be found guilty of a criminal offence and be liable to be imprisoned for life. In a practical sense, prosecution for abortions under the CLCA are rare, but that doesn’t mean that the current, outdated, laws should stand.

The threat of prosecution perpetuates the stigma surrounding abortion, and the combination of those two forces works to limit the number of doctors willing to provide abortion services. Decriminalisation will stop abortion being a crime, but it will also:

Shouldn’t we have laws to prevent a woman obtaining an abortion at 23+ weeks gestation?

Gestational limits are a feature of our current law. In summary, there is a 28 week gestational limit at which point no abortion may be performed unless it can be shown that it was necessary to preserve the life of the pregnant person. Further, if the Crown could prove that a foetus was capable of being born alive before 28 weeks gestation, there could be a case that an abortion was unlawful at a much earlier date. Because of the ‘born alive’ provision,[3] government doctors have been advised not to perform any abortions after 23 weeks 6 days gestation except in the case of an emergency to save the woman’s life. Some institutions and individual doctors may decide on an even earlier gestational limit so as to protect themselves from prosecution.

Regulatory limits related to the stage of pregnancy at which a woman can undergo an abortion are unhelpful in the delivery of best care and produce outcomes that are contrary to the best interests of the pregnant person.

The reasons that women make the decision to end their pregnancy post the 20 week period are most often distressing and traumatic, such as foetal abnormality, or the result of a diagnosis that was not possible prior to the 20 week mark, or a delayed diagnosis due to lack of access to health services (for example in rural areas), or unanticipated illnesses or injuries. It can also be assumed that most of these aborted pregnancies were in fact wanted pregnancies.

Gestational limits put unwarranted pressure on women, couples and families. As an example, where a woman is faced with a limited time period in which she can terminate her pregnancy she may be left with no option but to abort her pregnancy as further testing or access to counselling will fall outside the timeframe in which she can legally access an abortion. Women should be able to safely access abortion at all stages of pregnancy.

Reform in South Australia – where is it at?

A Bill to decriminalise abortion was introduced by Tammy Franks MLC to the Legislative Council on 5 December 2018[4].  Its effect is to remove all criminal offences relating to abortion and introduces safe access zones, the type of which have already been introduced in Victoria and Tasmania – and been approved by the High Court. If the Bill is successful, abortion will be regulated like any other health procedure in South Australia.

The Attorney-General, the Hon Vickie Chapman MP is broadly supportive of the Bill and has asked the South Australia Law Reform Institute (SALRI) to prepare a report into the issues around decriminalising abortion. Extensive consultation was conducted with the community, including with the South Australian Abortion Action Coalition and Women Lawyers’ Association of South Australia.  SALRI’s report has been delayed and it is unlikely that the Bill will progress substantially until it has been received by government. Earlier in the year it was hoped that the Bill would pass before Christmas but now that seems like an overly ambitious prospect given there are only 4 sitting weeks remaining in 2019.

On 24 September 2019, Tammy Franks and Nat Cook, Labor MP introduced a separate Bill to create safe access zones only. Consensus is that the passage of this Bill to commencement will be smooth and swift given similar provisions have already been enacted and tested in Victoria and Tasmania.

South Australian Abortion Action Coalition, of which WLASA is a proud member, will hold a rally in support of decriminalising abortion on 2 November 2019 and encourages any readers to come along and march from Tarntanyangga (Victoria Square) to Parliament House.