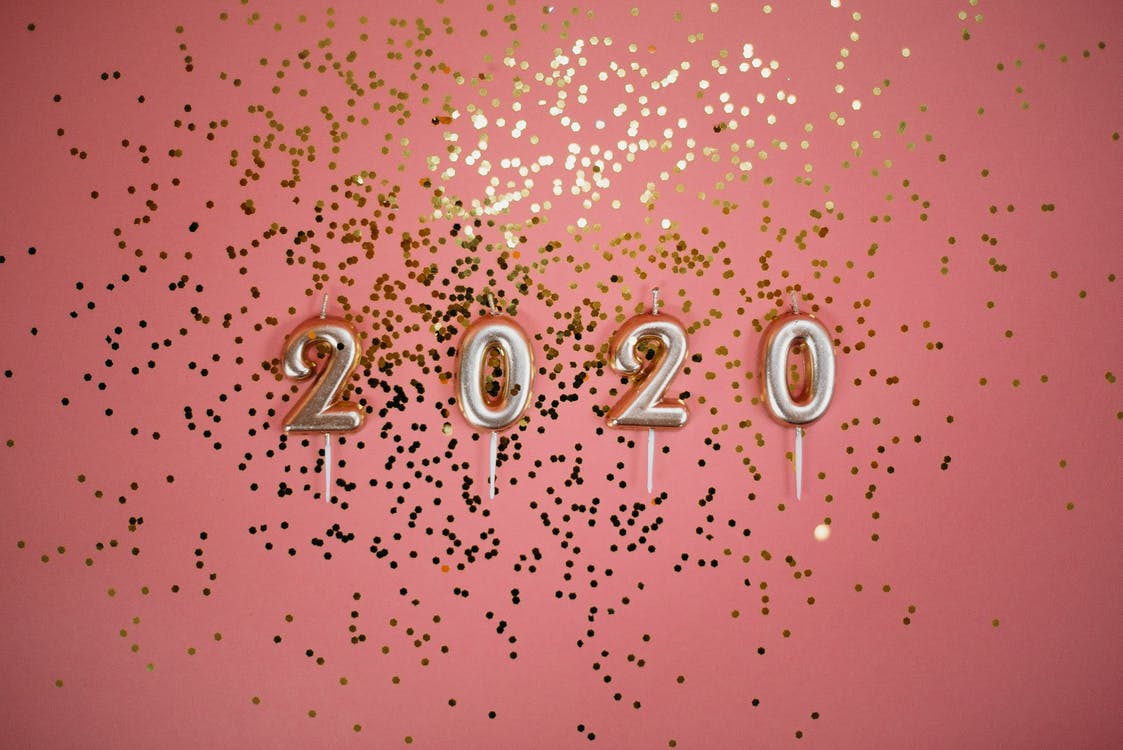 Posted at 11:01h in President's Reports, Uncategorized by WLASA 0 Comments

10 of the Most Memorable Moments for Women in 2019

Adios 2019 and welcome 2020! There is no doubt that the last 12 months presented its fair share of milestone moments and saw some incredible achievements by and for women. In amongst the many achievements, 2019 was also riddled with an equal share of hardships and obstacles.

However as we step into 2020 with the optimism that a new year always brings, it seems fitting to look back on the last 12 months and celebrate the moments in which women held power, won the game, inspired action and had a key role to play in making significant cultural change.

We reflect on 10 of these moments below…….

After a long and ruthless battle that has seen many courageous Saudi women placed behind bars, Saudi Arabia finally made significant changes to its male guardianship system. The law has long required women to have a male ‘guardian’ (typically a family member or husband) who has control over many aspects of her life, including her finances, travel and decision to marry.

The long awaited reform, which was implemented in August 2019, allows any Saudi woman over the age of 21 to leave the country without the permission of a male guardian. Saudi women will also now be provided with employment discrimination protection.

In the wake of New Zealand’s deadliest ever mass shooting, New Zealand Prime Minister, Jacinta Ardern, was tasked with the difficult challenge of comforting a country in mourning. Showing her steadfast leadership to the world, Ardern showed a level of compassion that many others have lacked, whilst simultaneously condemning the violence and the suspected killer’s anti-immigration stance. She also announced her intention to push for significant gun reform laws and that she intended to launch an inquiry into the shooting.

It isn’t just the humanity and compassion of New Zealand’s Prime Minister Jacinda Ardern that is so affirming. It is the fact that her leadership – in horrendously difficult times – has been almost universally extolled. Ardern embodies a very different kind of power and, rather than being dismissed for it, she has been lauded for it. Ardern is proof that there is no single way to lead or run a country.

She is proof that world leaders can have babies, stare down disasters, unite a population, act on the climate, be empathetic and credible all at the same time. May Ardern be the first of many big-hearted young women leading countries to change the world.

Things are looking good in Finland too.

People are justifiably celebrating this development: Alexander Stubb, Finland’s Prime Minister from 2014 to 2015, tweeted that the all-women leadership coalition “….shows that Finland is a modern and progressive country,” and indeed it probably does.

But I’m much more interested in how Marin herself talked about the significance of her win. When speaking to the New York Times, Marin was asked for her thoughts about the significance of the fact that she and the party leaders governing with her are all women. She responded with “……..I have not actually ever thought about my age or my gender…….I think of the reasons I got into politics and those things for which we have won the trust of the electorate.” Marin ran on a strong social-democracy platform, emphasising in her campaign how the Finnish welfare state had helped her family while she was growing up.

It must be nice to live in a country where you don’t have to cling to your feminist “firsts,” because you’ve actually come close to achieving gender parity. Women make up 47 percent of Finland’s parliament. Marin’s reaction is a reminder that we may one day have gender parity in leadership positions within Australia’s Government and the result won’t be breathless coverage of how miraculous it is that they got there.

In a fight that was 119 years in the making and required the third longest debate in history in the NSW Upper House, the highly contested Abortion Law Reform Bill was passed in September 2019.

The historic reform was prefaced by a month of protests across Australia held by pro-choice and anti-abortion activists, saw three conservative Liberal MPs threaten to move to the cross bench and was followed by a brief attempt to topple the leadership of Premier Gladys Berejiklian – who supported the conscience vote.

Over to you South Australia.

On 26 November 2019, the Sex Industry Bill 2019 was adopted in the NT Parliament thereby decriminalising sex work in the Northern Territory.

The Bill had the backing of the industry representing sex workers — as well as the in-principle support of Law Society NT, the NT Women’s Legal Service, NT AIDS and Hepatitis Council and the Northern Territory Anti-Discrimination Commission.

Prior to it being debated in the NT Parliament, the NT Government received 46 submissions about the Bill — 27 supporting decriminalising sex work in the Northern Territory and 19 against.

Another one for you South Australia.

The spacewalk lasted seven hours and 17 minutes. While there was an all-female spacewalk scheduled back in March 2019, the walk was cancelled as NASA didn’t have enough appropriately sized space suits to accommodate the female astronauts.

Many athletic apparel companies, including Nike, publicly celebrate female athletes. A commercial televised in February 2019 received widespread acclaim for celebrating women at all stages of their careers – from childhood to motherhood. On Mother’s Day Nike released a video promoting gender equality.

But that’s just the advertising.

Getting pregnant has proved to be the kiss of death for some female athletes.

During 2019 a number of female athletes spoke out to expose a multi-billion dollar industry that praises women for having families in public but doesn’t guarantee them a salary during pregnancy or during the early post partum period.

In response to the pressure applied by these athletes, in August 2019, Nike announced that it would amend its contracts to guarantee protections for pregnant athletes. This includes an 18 month period (starting 8 months prior to an athlete’s due date) during which performance related reductions in salary cannot be applied.

After winning their fourth FIFA Women’s World Cup in July, the US Women’s National Team turned their attention to their off-the-field goals – “Equal pay for work of equal value.”

Leading up to the tournament, players issued proceedings demanding equal pay as compared to their male counterparts.

The US women’s team has seen far more success than the men’s and has produced more revenue in the last two years, but still does not earn equally.

The members of the team scored an important goal in November 2019 when a federal judge allowed their proceedings to proceed as a class action. The trial is scheduled for May 2020.

In 2019, South Australians came together to commemorate 125 years of a landmark victory that changed the course of women’s rights. The Adult Suffrage Bill, passed on 18 December 1894, awarded South Australian women the right to vote in general elections and to stand for Parliament for the first time ever in South Australia.

This was a huge step towards gender equality and positive change for women in South Australia.

Various organisations marked this milestone in a variety of ways from showcasing pioneering alumni to hosting stage plays, panel events and celebratory lunches.

And to close, as our beautiful country is gripped with bushfires, on behalf of the WLASA members and Committee we extend our heartfelt gratitude to the men and women who have risked their lives fighting these horrific fires as well as all responders lending a hand. We cannot thank you enough.

We also send our thoughts of hope and strength to the people of Australia who have been impacted by this catastrophe.