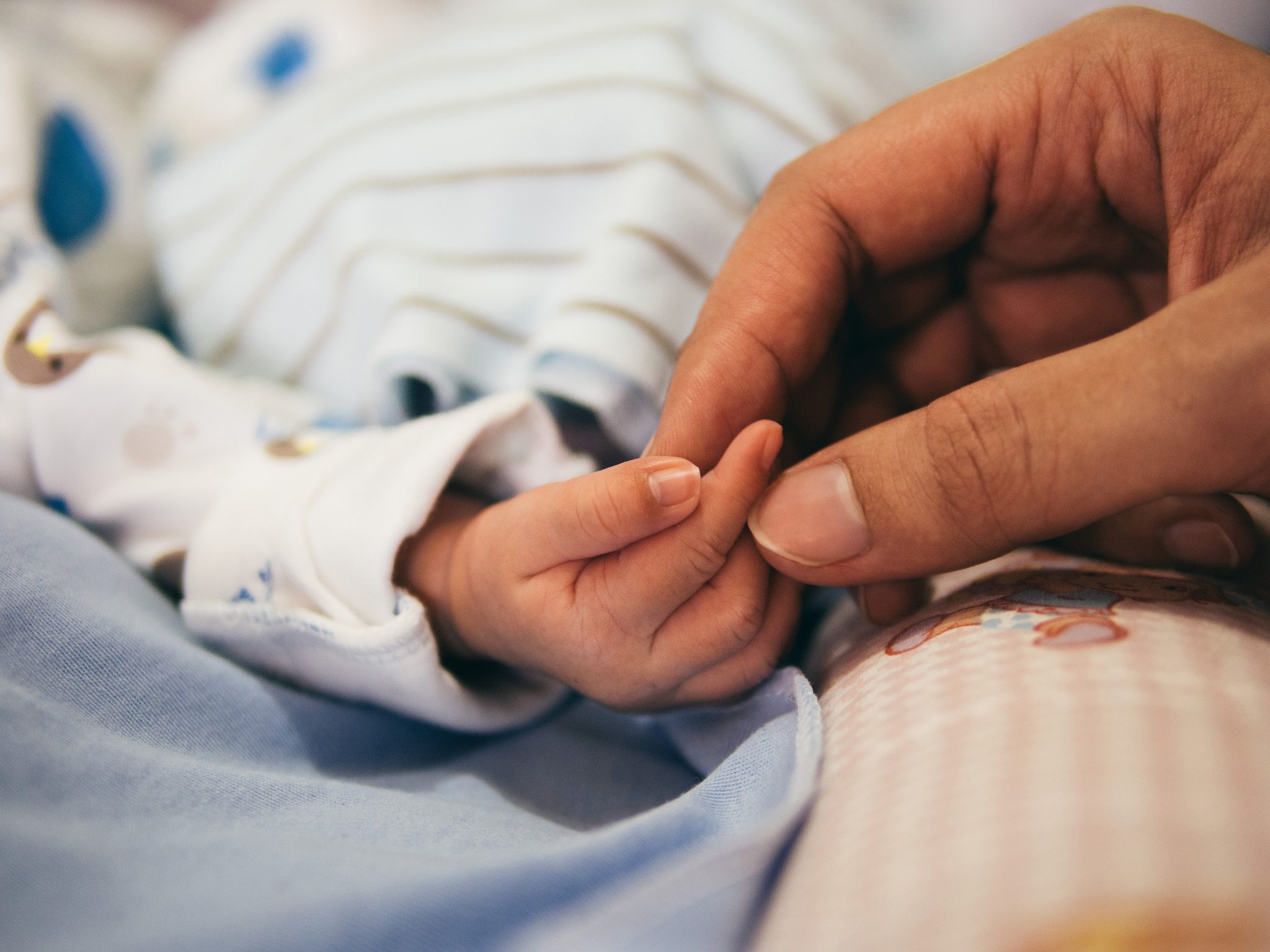 WLASA would like to express their thanks to all attendees and those who provided assistance and contributed to another successful AGM.

The AGM was followed by the Launch of the Report ‘Mother-and-infant Facilities at Adelaide Women’s Prison: A cost effective measure in the best interests of the child’, presented by Juliette McIntyre of the UniSA School of Law.