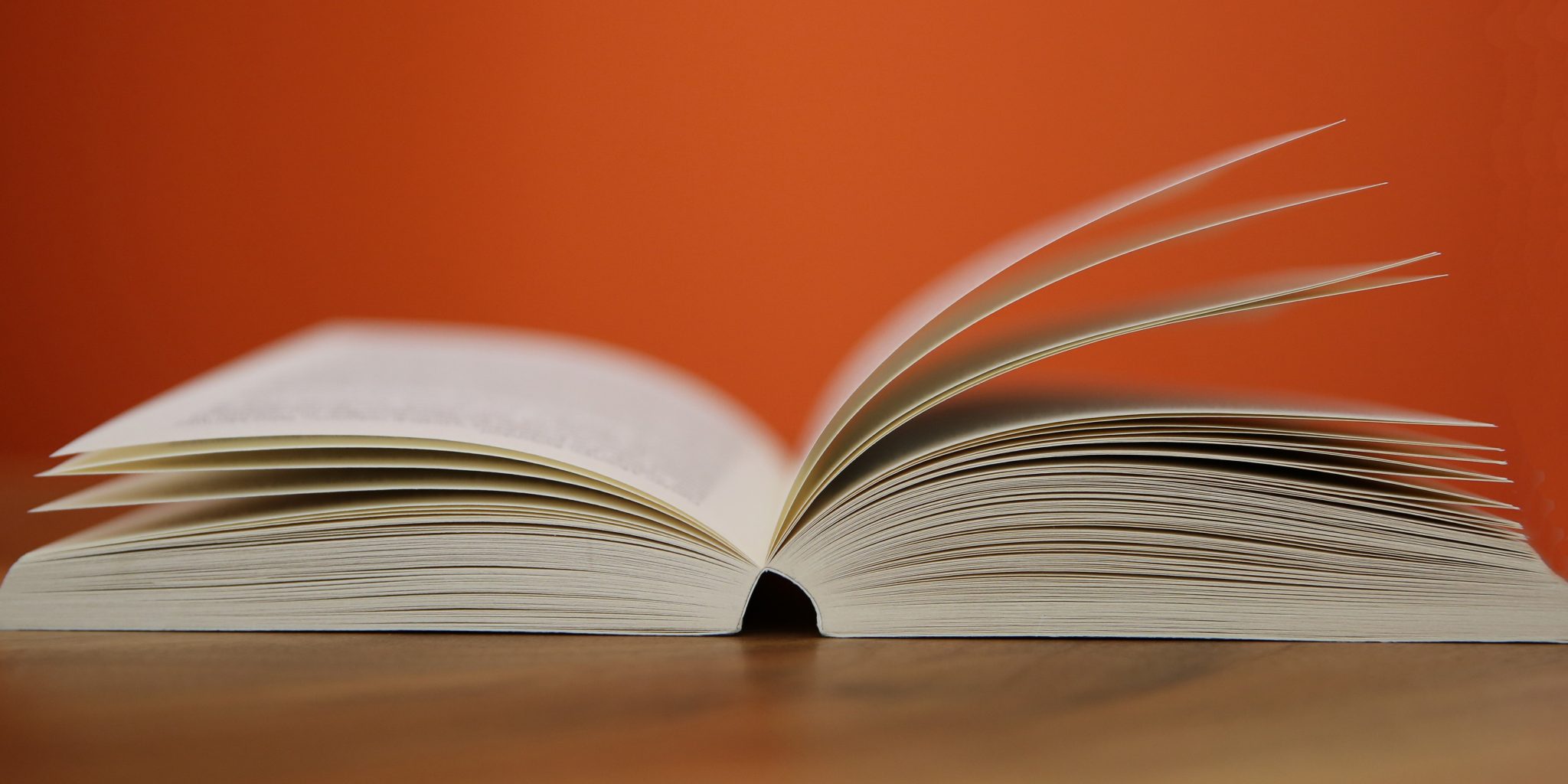 Jessie MacGillivray, Chair of the Policy Sub Committee of WLASA answers some common questions arising from the debate about decriminalisation of sex work in South Australia.

By way of a brief summary of the situation, Tammy Franks introduced a Bill to parliament in South Australia which will have the effect of removing all consensual sex work related offences from the criminal law in South Australia. Those offences are contained in the Summary Offences Act 1953 and the Criminal Law Consolidation Act 1935.  The purpose of this reform is to increase safety and reduce the opportunity for discrimination of sex workers in South Australia.

What happens at the moment?

Prostitution itself is not illegal in South Australia which means that an adult can accept money for sex. However, women (and men and trans and non-binary workers) can be charged with various sex work-related offences including: soliciting sex work (commonly this is how ‘street-workers’ are charged), living on the earnings of prostitution, and keeping and managing brothels. In fact, women are regularly being prosecuted for the offence of soliciting and they are often some of the most vulnerable people in our community. They already suffer significant disadvantage and penalties and convictions for sex work do little to improve their welfare.

Why will legalising sex work or prostitution be better for our community?

At present sex workers are engaged in employment that is more dangerous than it needs to be because they don’t feel they can report to police when a client or other person commits acts of violence, sexual assault or dishonesty offences (for example, making off without payment) against them. In reporting this sort of offending they risk being investigated themselves for sex work offences such as soliciting. They also fear they will not be believed because of the nature of their employment. By decriminalising or legalising sex work for both consumers and workers, there will be less pressure to operate covertly and workers will be safer knowing that they can go to the police if they are harmed during work.

By legalising prostitution won’t we be giving a green light to the community that sex work is OK?

In short, yes. We believe that sex work will continue for the foreseeable future whether or not it is illegal. When legalised it IS OK as it affords to the workers in the industry greater protection from exploitation as well as enhancing human rights. However, even if you are morally opposed to sex work you can still support decriminalisation because there is no evidence that it would lead to greater consumption of sex work. See: https://www.acon.org.au/wp-content/uploads/2015/04/NSW-Sex-Industry-Report-CSRH-2012.pdf

Why does Women Lawyers Association of South Australia support this Bill?

Women Lawyers Association is proud to support the decriminalisation of sex work in South Australia because one of our objectives is to achieve justice and equality for all women. Decriminalisation improves the rights of women who are sex workers because it enhances their ability to seek justice for wrong-doings against them and to access protections in areas such as work place safety and conditions.

Could we just make it legal for workers to operate as prostitutes, but criminalise their clients?

This is the model that exists in Norway and Women Lawyers Association of SA oppose this model because it means that sex workers would be forced to keep their client’s activity secret and in doing so restrict their own access to justice and other protections.

Find out more at this decriminalisation of sex work forum on Thursday, 28 March 2019, starting at 6:45 pm.